- Home to the cutest sheep in the world -

The cutest sheep in the world are breaking new ground again! Following the first export of semen to Canada and the USA last year from Valais Blacknose New Zealand (a partnership between Lindsay and Sally Strathdee near Motueka, and Christine Reed in South Wairarapa). Today the first purebred embryos are winging their way to the Northern Hemisphere. The first export of sheep embryos to the United States from a New Zealand flock in over 25 years will be exported by this leading entreprenual partnership.

“We believe the opening up of this new market provides exciting opportunities for the wider New Zealand sheep industry, especially given our current competitive advantage in managing the impacts of covid 19 on our ability to produce and trade agricultural products” said Lindsay Strathdee, spokesperson for the Valais Blacknose NZ partnership.

It has involved a long series of negotiations over almost three years between New Zealand’s Ministry of Primary Industries and the United States Department of Agriculture to agree export conditions that would work for both countries, while managing any potential biosecurity risks.

It has also meant a huge effort over a number of years by veterinarians and breeders in North America. The embryos will be imported by Dr Matthew Rolleston of Rolleston Veterinary Services in Maine. They will be implanted through Wendy Artzt of Teton Valais Sheep Company, USA, along with Reni McNabb of The Valais Blacknose Sheep Association of North America who have a large Society membership offering advice, support, animal registration, breed standards and regular Zoom meetings with breeders and prospective clients, to maintain interest.

Valais Blacknose New Zealand in conjunction with Teton Valais USA will be selling the first purebred lambs from New Zealand embryos in March 2021.
“We have a philosophy of importing embryos from only best prize winning flocks in the United Kingdom, which maintain only the very best genetics for our North American clients” said Lindsay Strathdee. 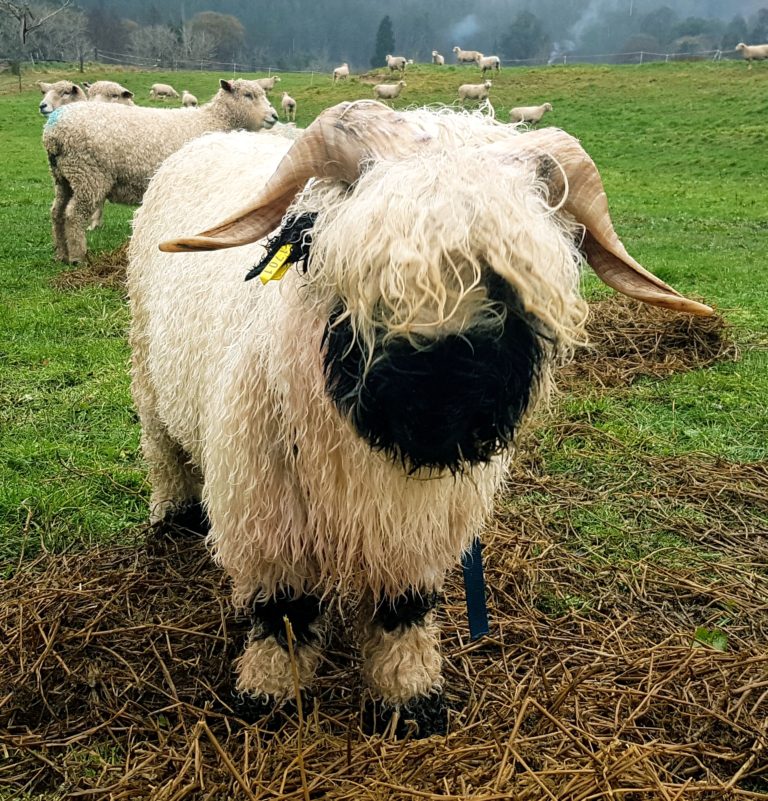 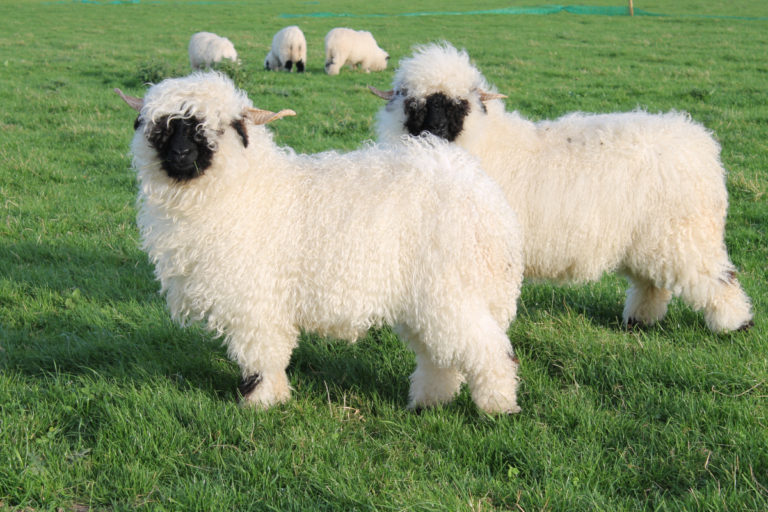 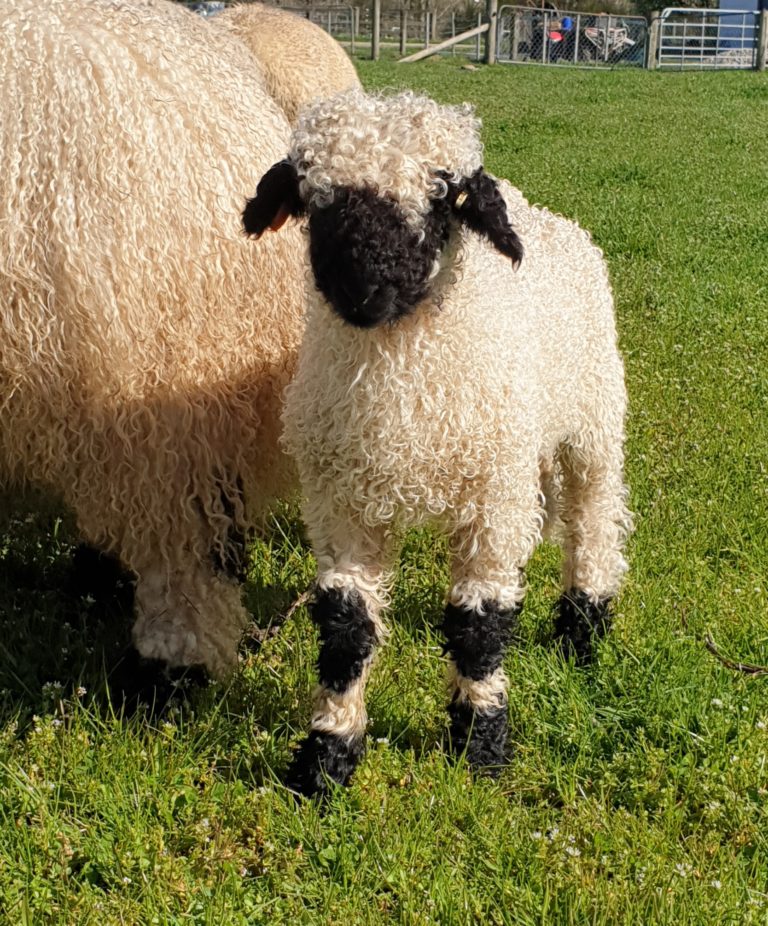