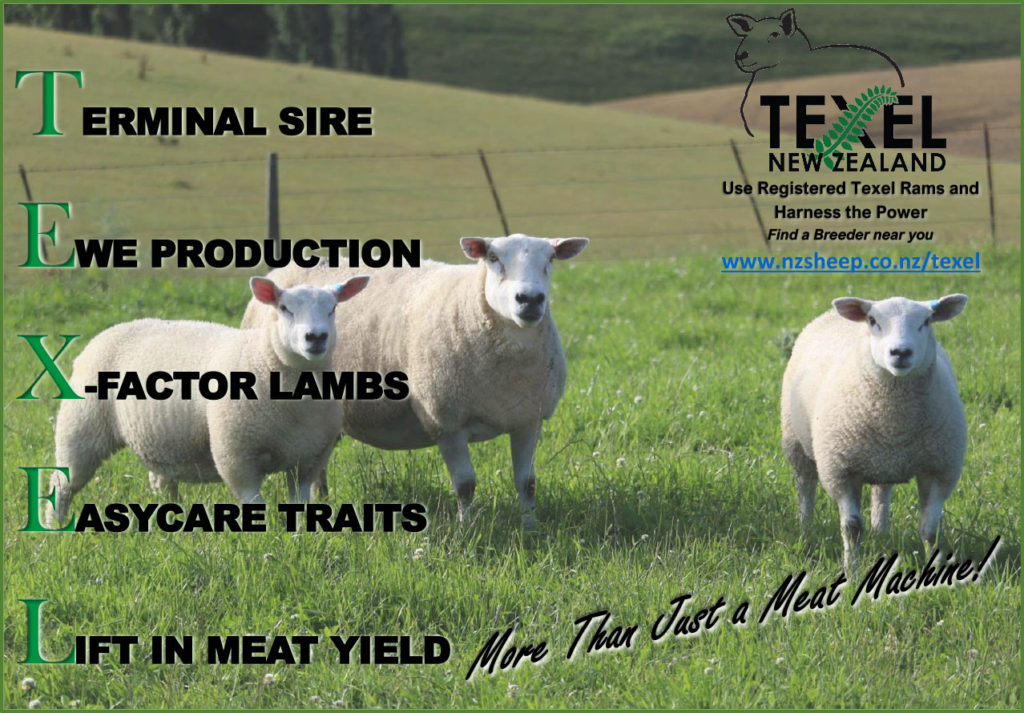 The Texel originated on the island of Texel above Holland in the North Sea. Because of the harsh and often bleak conditions they have had to develop invaluable characteristics. They have gained the ability to thrive despite a short growing season and often poor quality pasture, meaning they have had to become very efficient at feed conversion and growing no waste. It is well known in many countries as a breed which transmits its qualities to its progeny when used for crossing purposes.

The Texels imported into New Zealand were sourced from Denmark and Finland because of their scrapie-free status.They were released from quarantine in 1990. 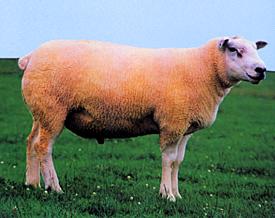 TEXEL IN YOUR EWES GIVES YOU A DAM GOOD ADVANTAGE 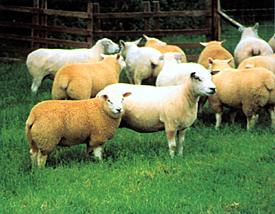 TEXEL SIRED LAMBS ARE UP AND RUNNING

TEXEL MEAT QUALITY YOU CAN TASTE 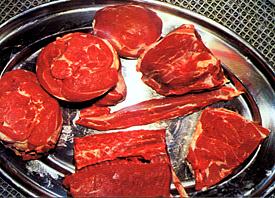